Home » Articles » Should You Use Apple's New In-Venue Patent?
× Share this Article

Should You Use Apple's New In-Venue Patent? 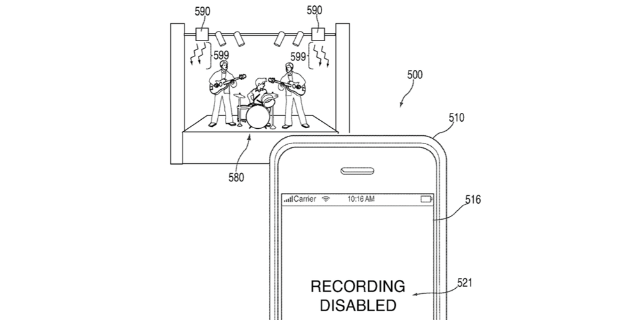 Apple recently won a patent five years in the making that will allow operators to block the use of a cell phone’s camera by using infrared signals. You can read the full patent here, but it’s a very impressive concept that could potentially disrupt a number of mediums. Not only can concerts and movie theaters take advantage of this device, but many have brought up more problematic ways that the use of cell phone cameras can be blocked. In the past few years the footage from cell phone cameras has been responsible for social movements and even political protests, so introducing an option with which it can be blocked poses a lot of issues, but what about the ramifications this could have for performing arts?

We’re able to see both sides of the argument, but we’re curious to see what you think. Below are the arguments for, and against, this new patent. Reach out to us on Twitter and Facebook with your thoughts about whether or not your performing arts center would implement a patent that would keep guests from using camera phones during the production.

No, I wouldn’t use this technology:

Where do you land in this argument? Reach out to us on Twitter and Facebook to let us know. 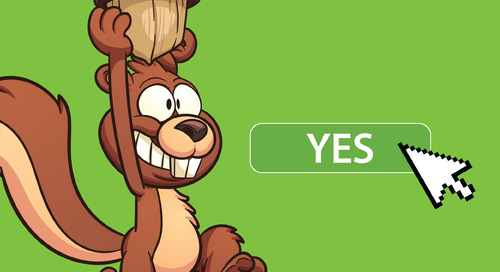 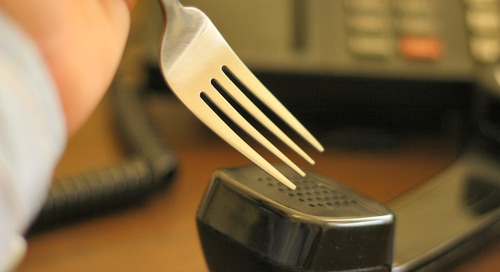 How one Sales Manager doubled his subscription sales by equipping his team to work smarter. 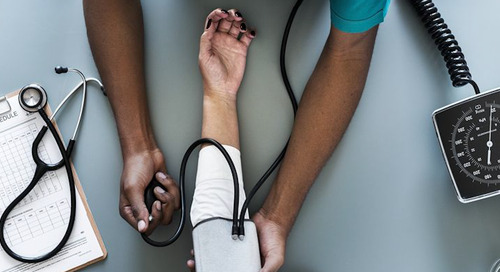 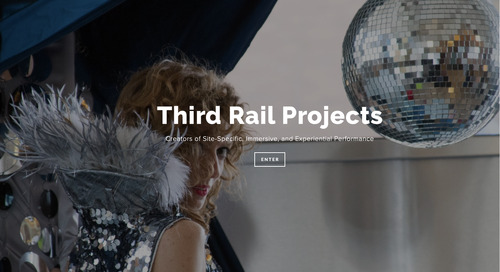 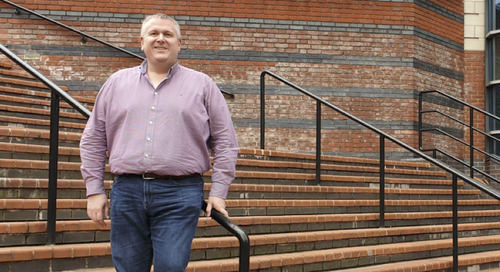 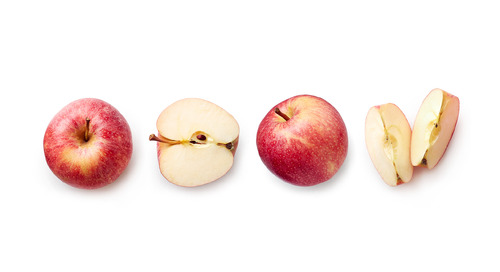 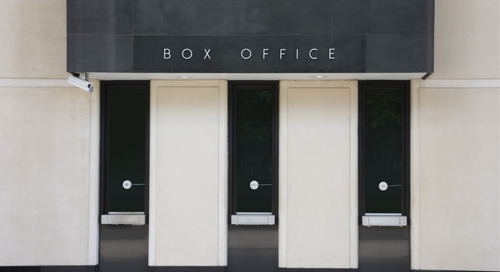 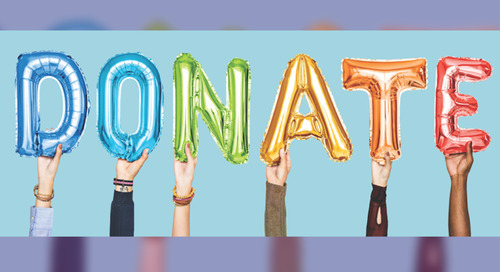 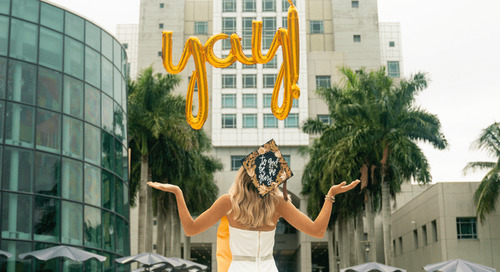 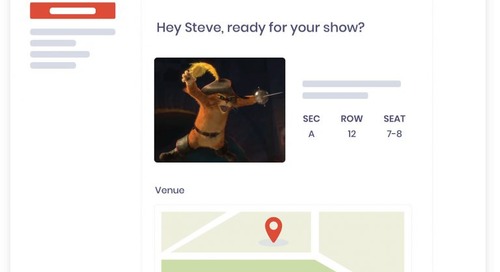 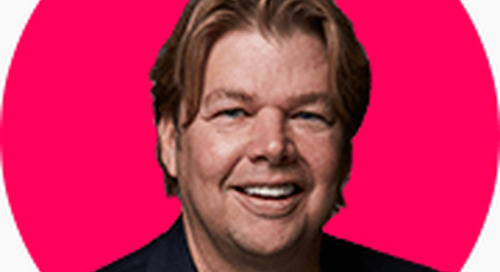 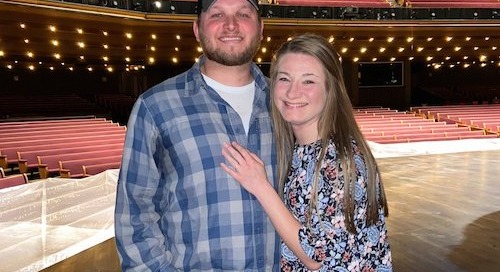 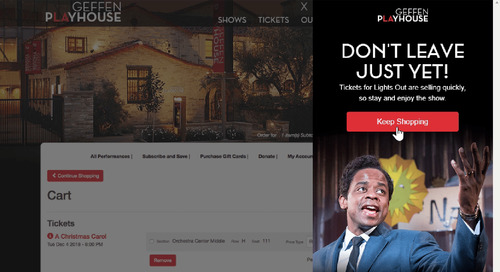 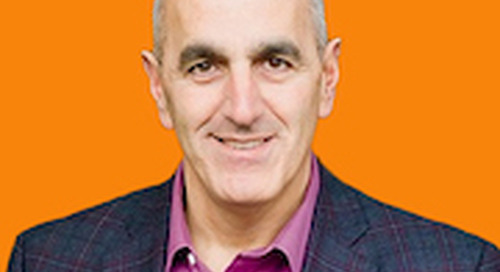 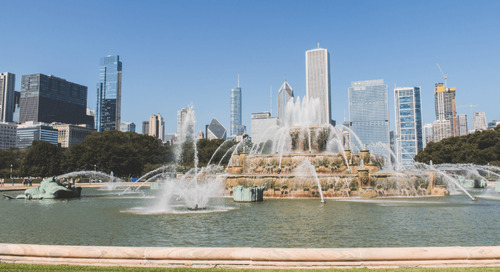 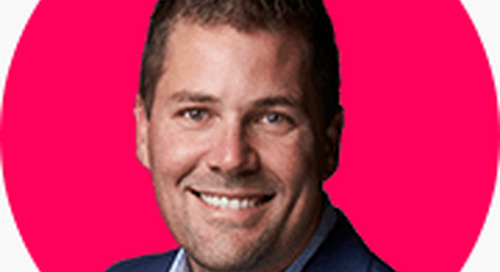 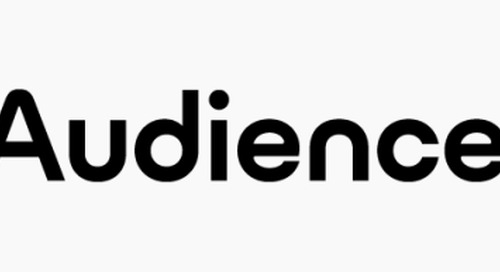 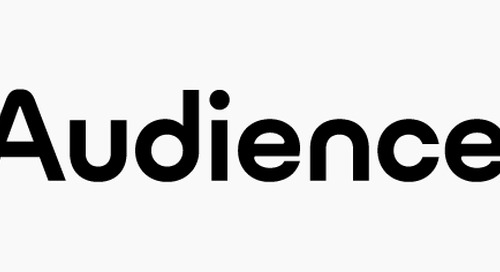 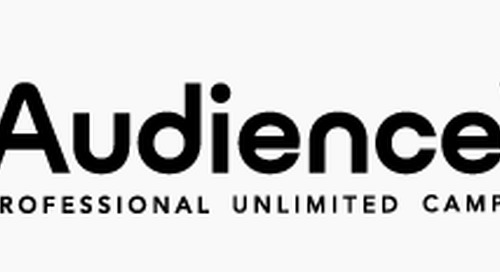